Tidbits from the field 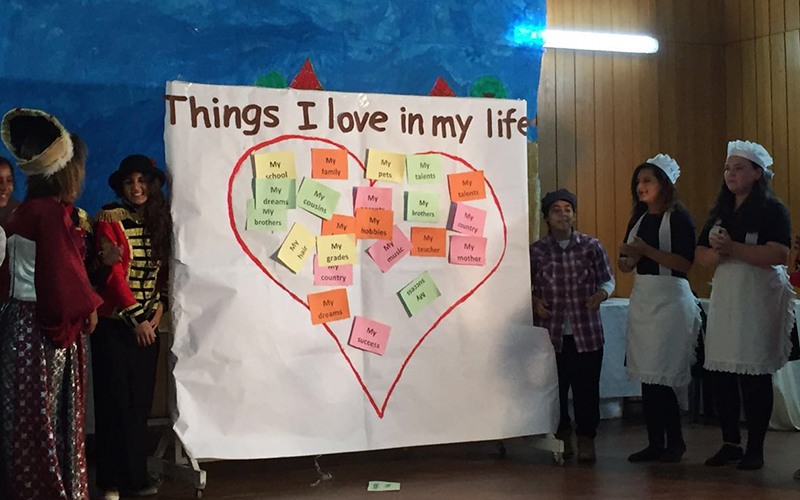 PBL products at a religious school for girls – Ulpana “Reu’t” in Petach Tikvah – about The Prince and the Pauper. The project took place in the framework of “Amitzim” schools, aiming at integrating innovative pedagogic methods into the classrooms. 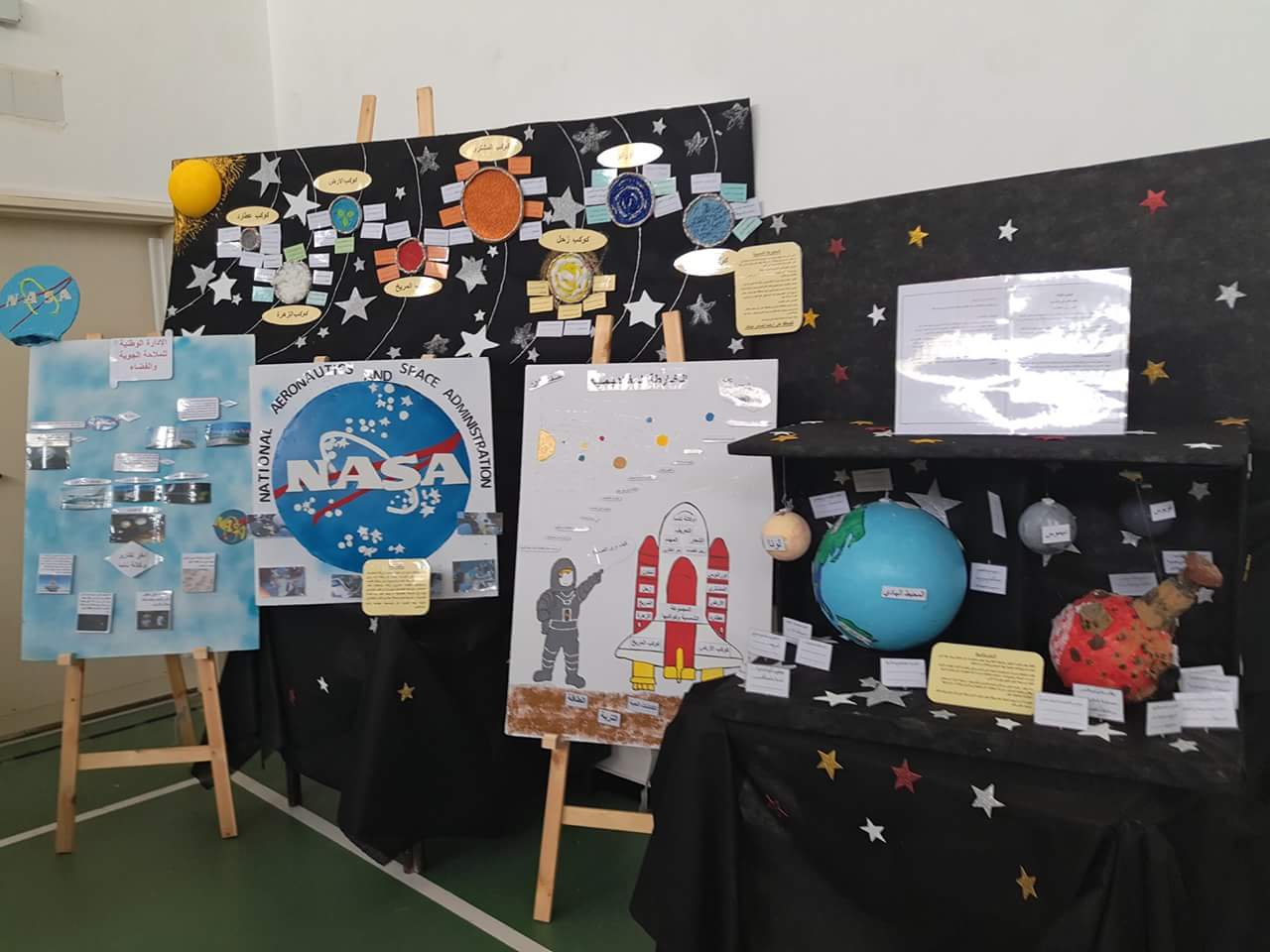 PBL products at Al-Farouk school for girls in Gabel Mukabar, East Jerusalem – about the space. The project took place in the framework of “Amitzim” schools, aiming at integrating innovative pedagogic methods into the classrooms. 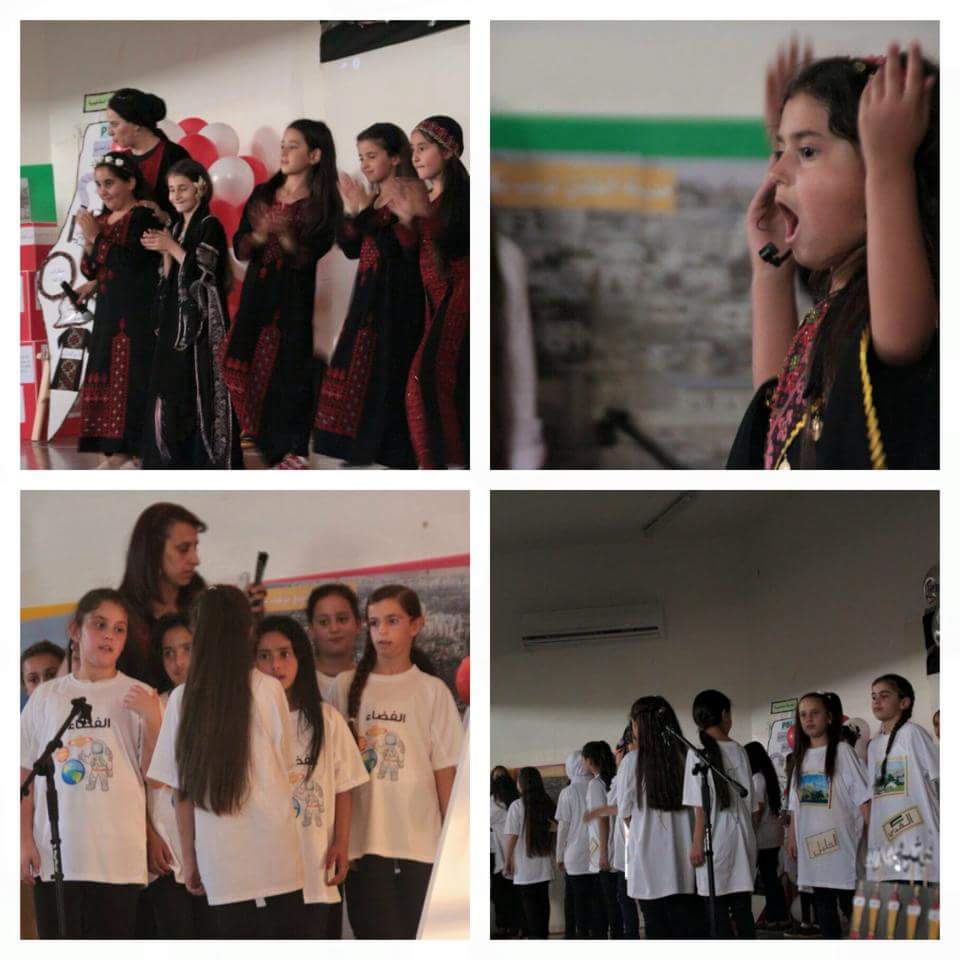 Different photos from Al-Farouk school for girls in Gabel Mukabar, East Jerusalem from PBL processes.  The project took place in the framework of “Amitzim” schools, aiming at integrating innovative pedagogic methods into the classrooms. 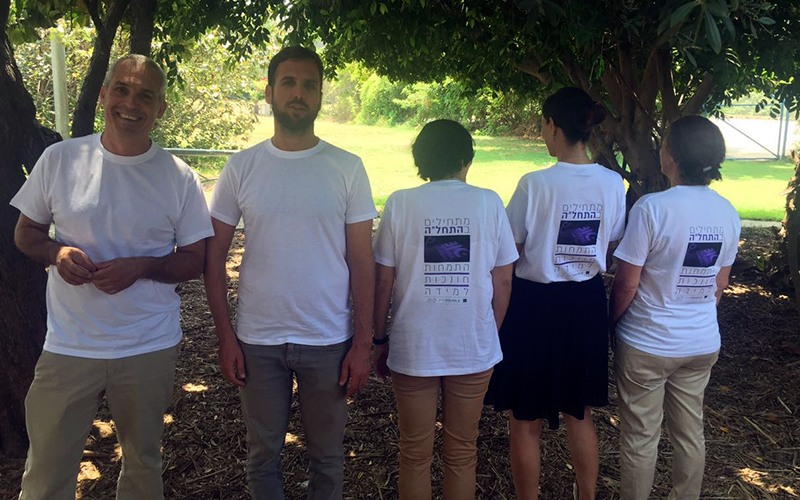 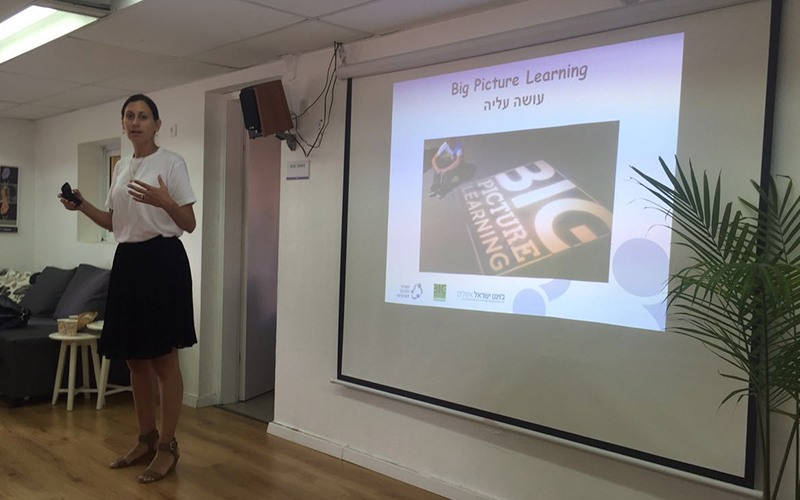 By the end of June, a meeting was held to sum up the first development stage of the process of bringing Big Picture Learning to Israel. To this end, the IDE, which represents BP in Israel, collaborated with JDC-Ashalim. At a meeting attended by senior staff from six major education networks (ORT Israel, AMAL, AMIT, Na’amat,, Branco-Weiss and Dror), we presented the products of the development processes and also celebrated the conclusion of the selection of the first three schools that will introduce this move into Israel. The IDE staff members who had gained expertise in this model led this very successful meeting. 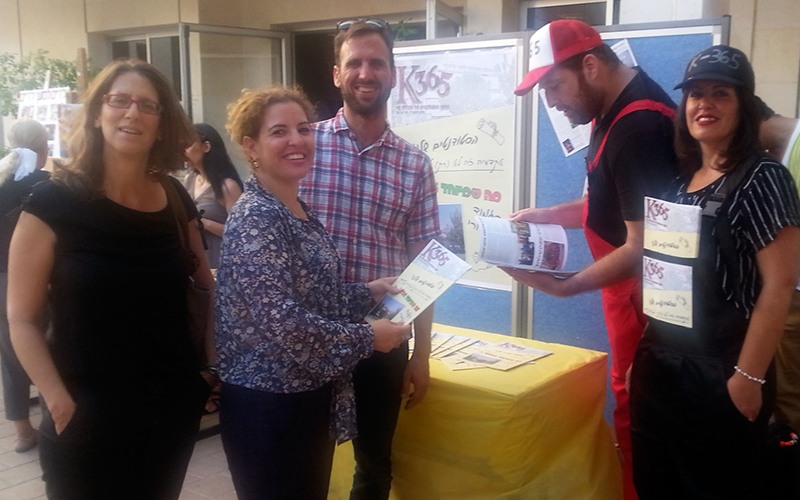 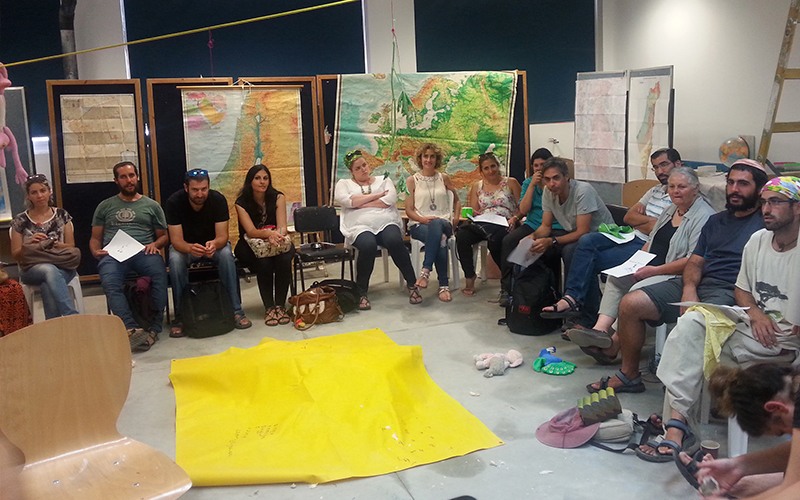 A seminar for teachers at “Shvilim” project in Kaye College about relevant Geography. How does one elevate the status of this important field among the Israeli public? 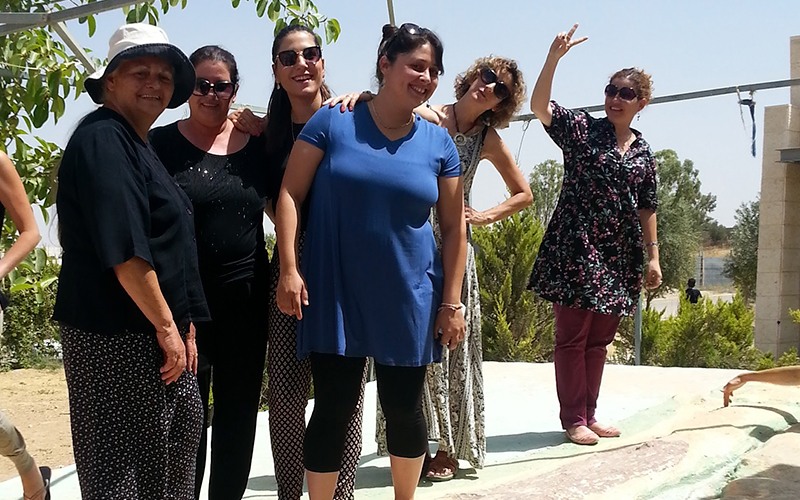 Students from “Shvilim” program in Kaye College and Dafna Granit, IDE’s head of the program, visiting “Al Sayed” school in the Bedouin village. 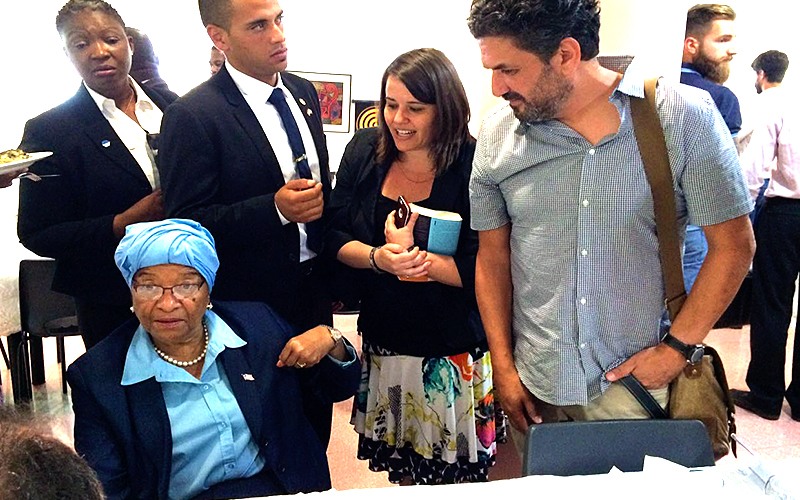 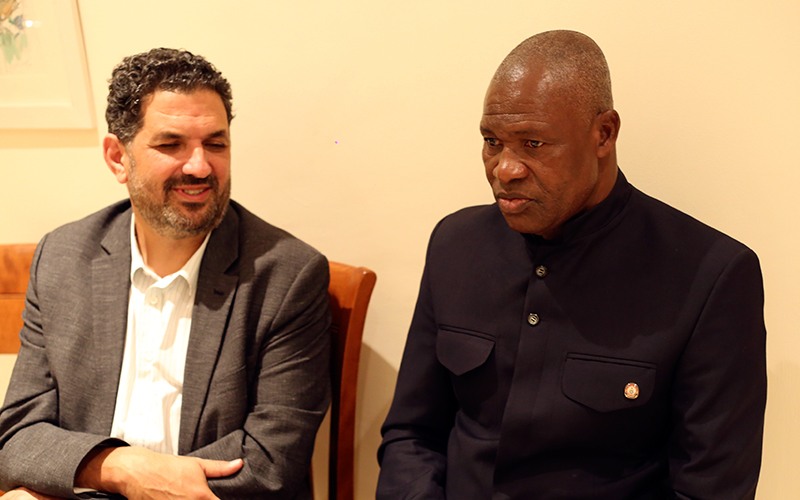 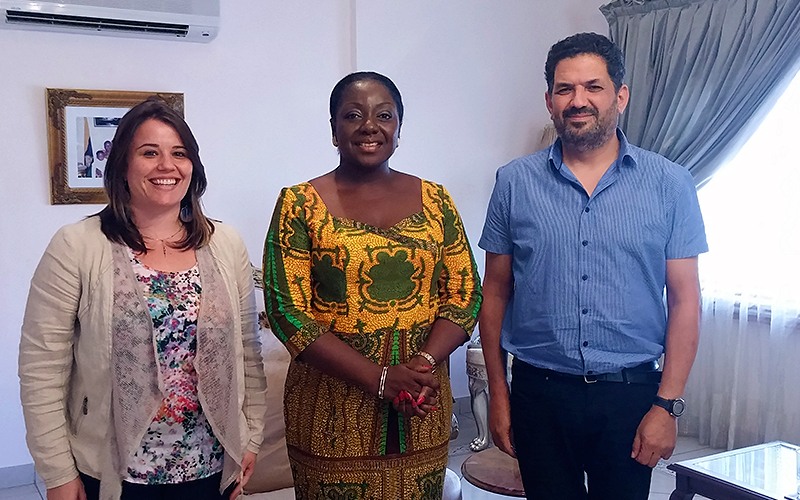 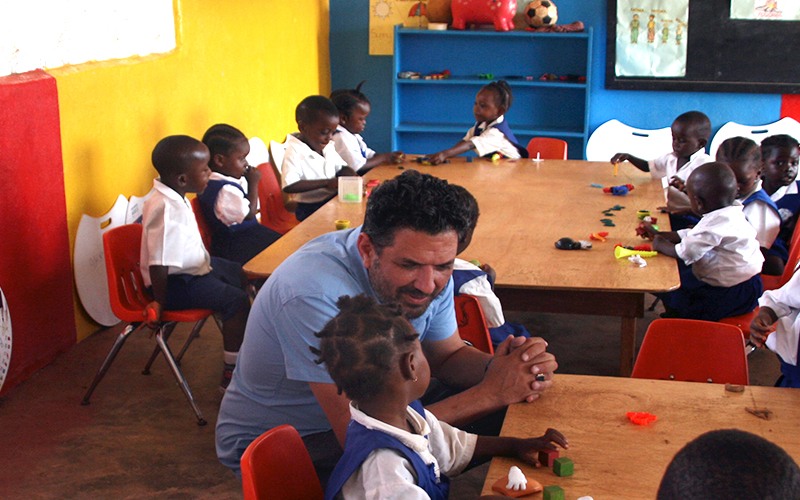 Ran at a tour to kindergartens in Liberia 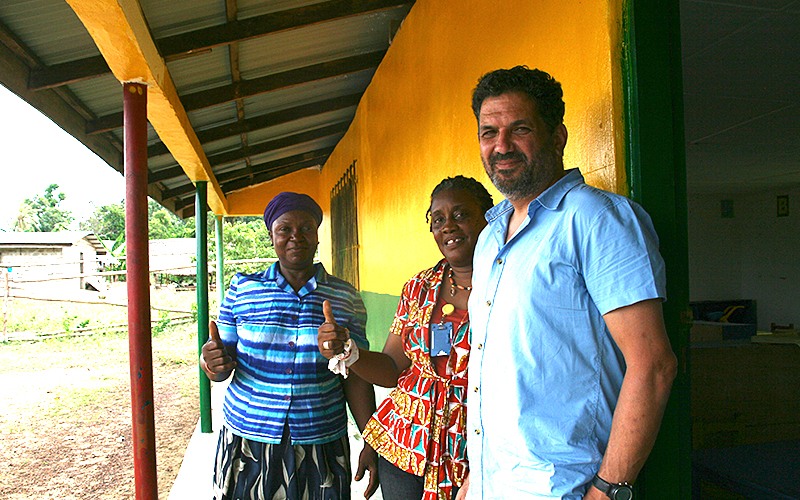 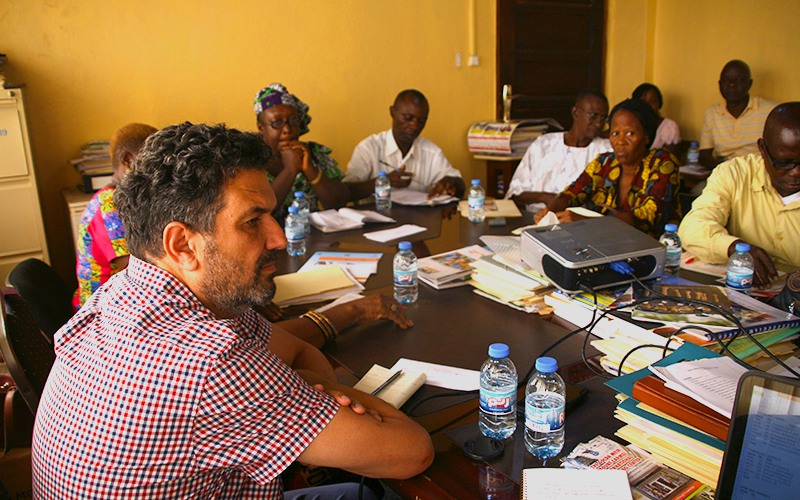 Ran meeting representatives of different schools and colleges in Liberia