Public participation in Australia, how it’s done and what we learned 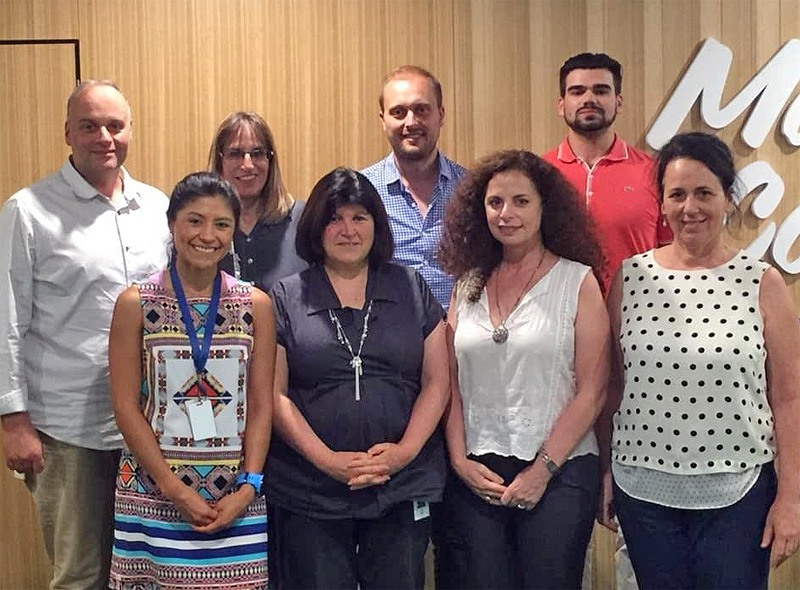 At the end of the month of February a learning delegation from the Democratic Institute made its way all the way to Adelaide Australia for a visit to the organization “Better Together”. The delegates were guests of the Australian Prime Minister’s office.

The delegation was composed of Michal Gilboa-Atar – Co. Executive Director of the Democratic Institute, Dorit Ben Yehuda – head of the Municipal Department and Dr. Yael Steimberg – head of the Evaluation Department.

The visit, made possible due to the generous support of The Pratt Foundation, took place with the goal of learning about the Public Participation model and examining the possibilities of cooperation between the Democratic Institute and the Australian organization.

We conducted an interview with Michal about the 5 fascinating and very organized days that were filled with many meetings, learning sessions and discussions about possible future collaborations.

Q: What were the topics that you engaged in during your visit?

A: The visit was planned by the people of the Prime Minister’s office with the aim of learning up close about a model that was developed in Adelaide in 2013. This model promotes the concept of public participation and regional involvement in order to connect residents to the decision-making process that influences their lives.

We learned how to initiate a process of participatory democracy on a local and governmental level – the obstacles and opportunities involved.  We learned up close about the digital tools used in this process, about the possibilities of collaborations and suitability of the model to Israeli society.

From our perspective it was interesting to explain the ways in which we promote communal long term processes in Israel and how we implement democratic culture in local municipalities – areas with which they are less familiar and were happy to learn about from us.

Dr. Yael Steimberg presented the topic of measurement and evaluation of processes, in which her department specializes. Our hosts showed much interest in learning about long term evaluation.

Q: What are the basic principles of the model and how are they manifested there?

A: In general, the model states that the prime minister’s office takes responsibility in creating practical mechanisms that enable public participation in the decision-making process.  This process enhances public influence on policy design as well as on the design of public spaces of the residents themselves. The prime minister’s office establishes an authority that is responsible for creating these mechanisms. The authority instructs and creates sustainable infrastructures in all government offices that in turn, learn to work in this manner. Within every local authority and in every government office a regulatory function of responsible governance comes into being – a participatory engagement agency.

The public is involved in a variety of topics: from a national level decision as to how to deal with toxic waste, to a neighborhood that decides to manage its own budget and priorities, to the development of an urban artists’ community. This kind of involvement influences the decision making process on a national level.  Both government and residents view this process as a beneficial one and are thus interested in its continuation. 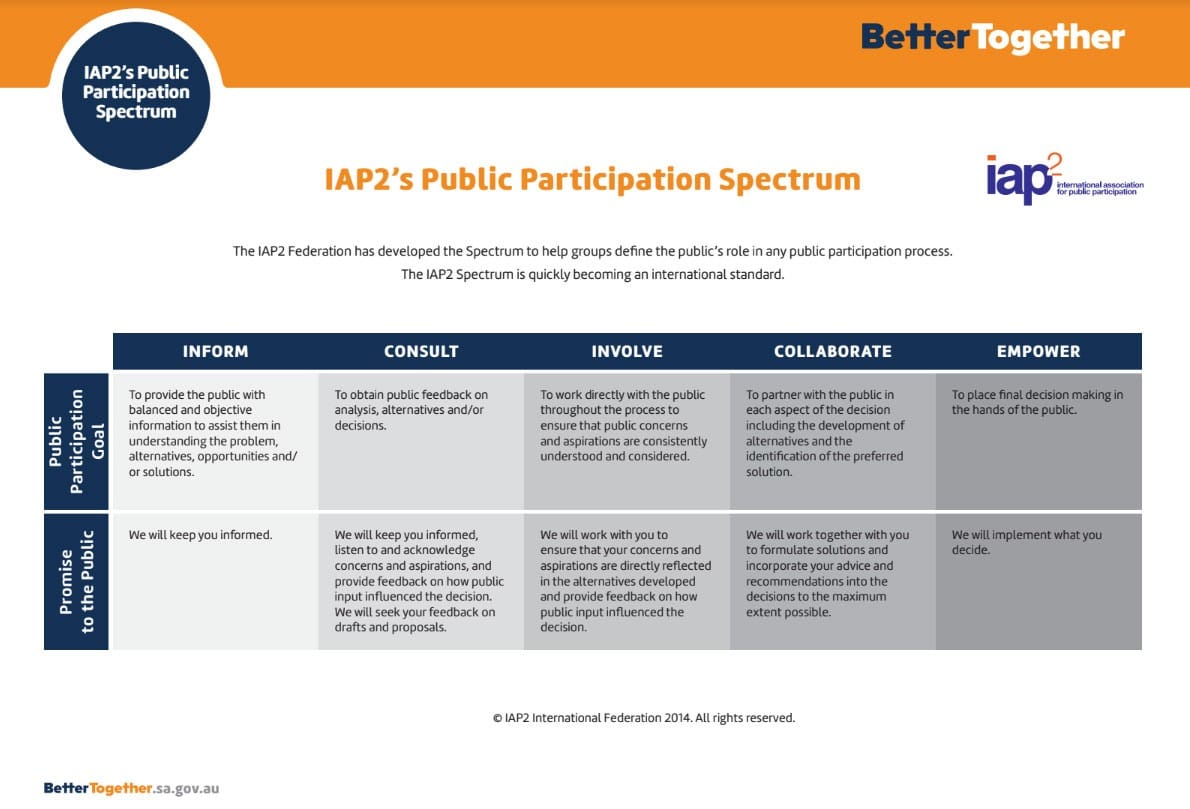 Q: How can the model be implemented in existing conditions in Israeli society?

A: The working assumption of the Democratic Institute is that we work with local authorities as opposed to central government, in the understanding that this sphere is one that the residents are more connected to and gives him the feeling that he can influence his life and community. This feeling would not be as strong for the residents in the more distant relationship that exists with central government. According to our concept of autonomy, the resident also has a voice, as well as the understanding of what should happen in his own environment.

If more local authorities implemented processes of participative governance we would succeed in educating the whole public towards an awareness that would influence higher governing spheres.  Creating life habits such as these, will eventually influence society as a whole with long term impact. 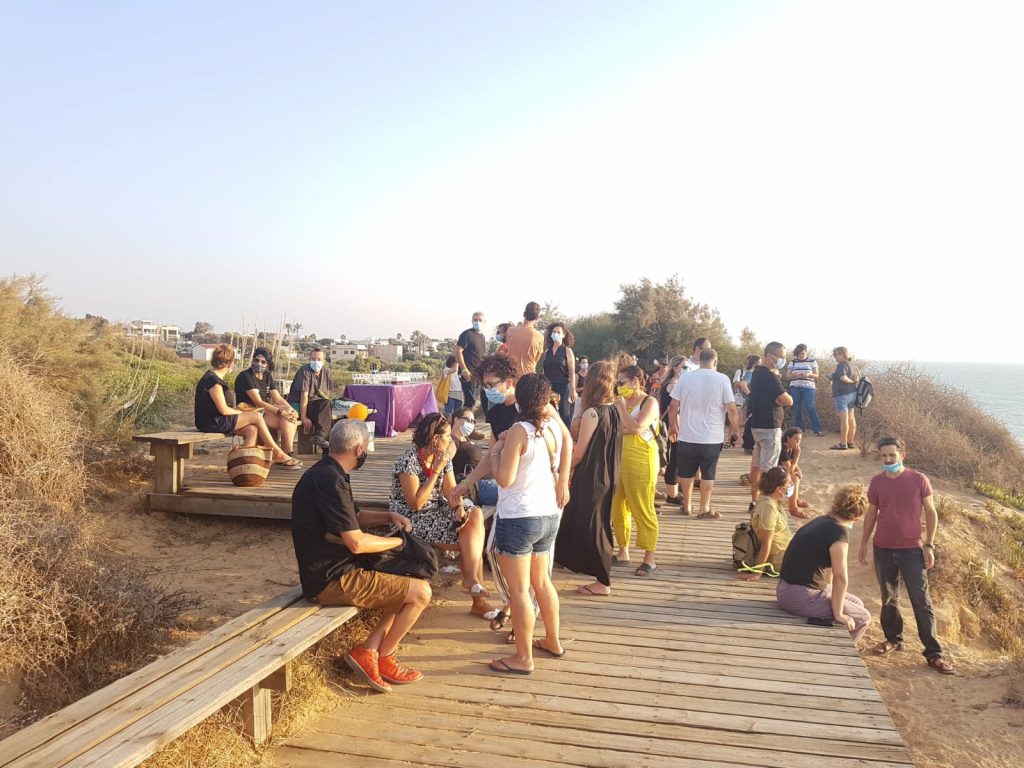 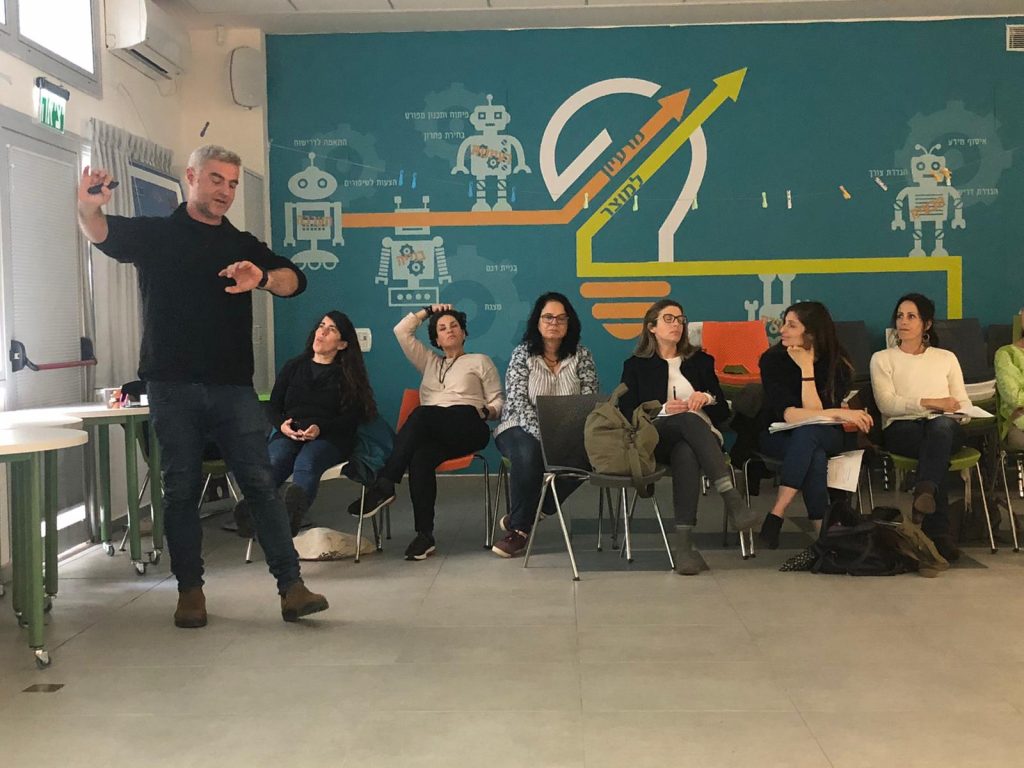